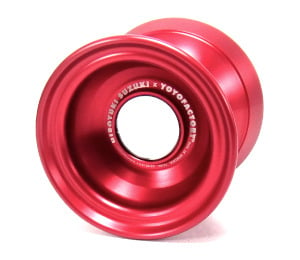 Note:
*Price might be changed after Official release.
*No Package due to pre-release. (But we make sure to protect the yoyo!)
*Mirror parts have protection film when its shipped.